The three yearly combined conference of the Oceania Union and Australian Field was held in Sydney, Australia from the 17th to the 20th of April 2014. People from far and near attended. Delegates were present from Australia, New Zealand, Samoa, Fiji, New Caledonia, and Tahiti. Brother Douglas Francis, General Conference Treasurer was also able to attend.

The spiritual meetings were all based on the prayer of Christ as described in John 17:20,21 Neither pray I for these alone, but for them also which shall believe on me through their word; that they all may be one; as thou, Father, art in me, and I in thee, that they also may be one in us: that the world may believe that thou hast sent me.

In the meetings we heard of the unity of faith which God desires to bring about in his people. It is only the power of God that can bring human beings with their different temperaments together into harmonious action. United with Christ they will be united with each other.

The conference was characterised by a good spirit and we felt the presence and working of the Holy Spirit amongst us.

The conference outings to the Blue Mountains and into the city of Sydney provided us with opportunity to get to know each other better.   We pray the bonds created by this time together will grow stronger. 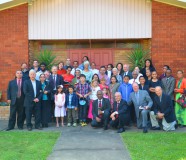 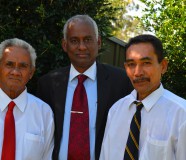 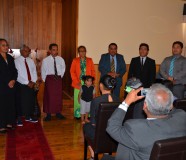 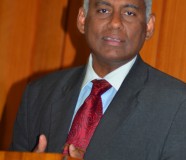 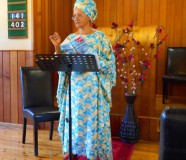 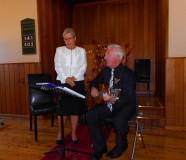 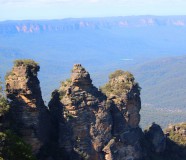 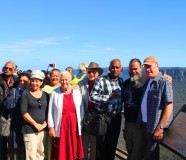 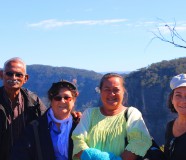 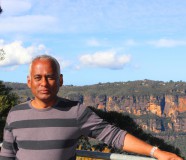 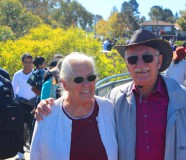