A WONDERFUL EXPERIENCE IN SAVAII
off

A wonderful experience in Savaii

It was a beautiful, warm first Sabbath of October 2016 in the village of Letui on the main island of Savaii, Western Samoa. 10 new members were called to testify: “Know ye not, that so many of us as were baptised into Jesus Christ were baptised into his death? Therefore we are buried with Him by baptism into death: that like as Christ was raised up from the dead by the glory of the Father, even so we also should walk in newness of life.” (Romans 6: 3-4)

It was a long trip, but of course, “I can do all things through Christ which strengthens me.” (Phil 4: 13) This was the firm testimony in the hearts of the whole family of 8 and the 2 young sisters from another family who have decided to devote their lives to the Redeemer of the whole world. Br Anton Salavyov had given a spiritual introduction to the whole congregation and especially to these new souls, to make certain that they understood very well what it meant to be baptised in Christ. The Holy Spirit was there to set the seal in their hearts and minds.

After the baptism, the newly baptised souls and the rest of the church members returned to wash one another’s feet and officially accept the new members into the faith. “If I then, your Lord and Master, have washed your feet, ye also ought to wash one another’s feet. For I have given you an example that ye should do as I have done to you.” (John 13: 14-15) Those who participated in the Lord’s Supper felt the necessity of true humility and performed the office of a servant by washing the feet of those who called Him Lord. Reconciliation one with another is the work for which the ordinance of foot washing was instituted. God was exalted and praised for the marvelous work He had done in the lives of the people He had called to serve Him on this island.

This was followed by the re-organisation of the IMS Samoan church led by Pastor Anton. God brought into the church those who were truly converted and willing to serve Him in this world. We were very thankful and appreciative of all that our heavenly Father had achieved on this special weekend, “Here is the patience of the saints, here are they that keep the commandments of God and the faith of Jesus Christ.” (Rev 14: 12) Everyone who was appointed to fulfill the commission of Christ at this meeting, rested a responsibility of going forth to proclaim and become a witness unto all nations, and then shall the end come.

Our prayers are with the new members who had been baptised and the young couple who had been blessed in the faith. Let us also pray earnestly for the spirit of service to take possession of the whole church, so that everyone shall be working for Him according to his ability. May God bless His church in Apia and Savaii, Samoa. 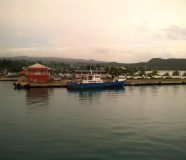 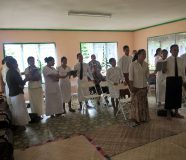 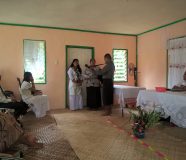 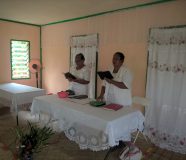 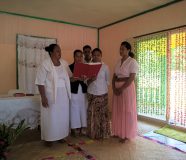 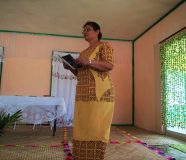 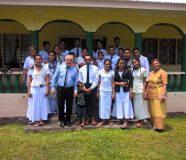 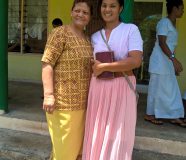 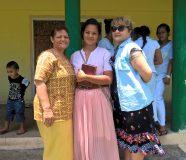 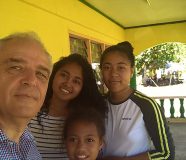 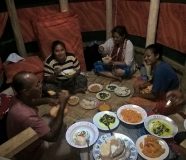 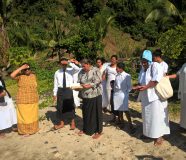 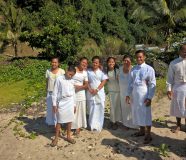 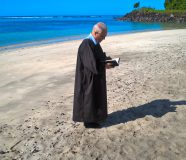 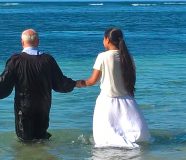 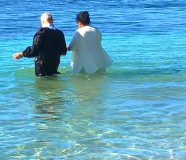 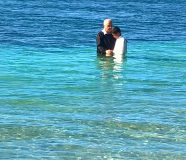 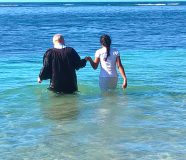 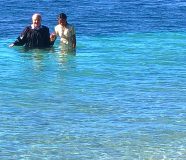 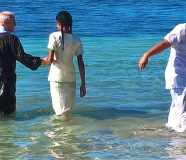 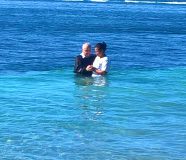 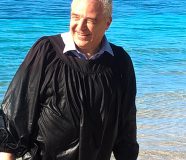 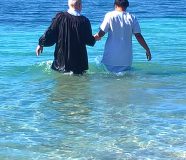 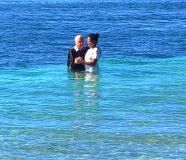 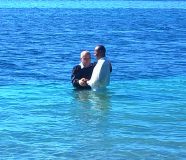 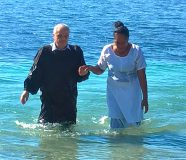